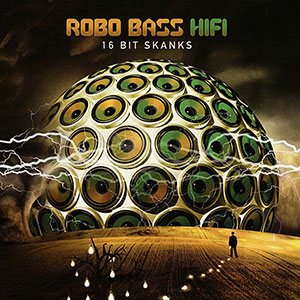 ROBO BASS-HiFi celebrates current electro-reggae-sound of all kinds. Commencing with Roots and Dub and continuing with Dubstep/Drumstep Future Jungle and UK-Digital as well as D’n’B all styles are represented. Supplied by the striking productions of Fluxer M emerges a floor-filling sound. Performed by the producer Fluxer M and more additional DJs meeting each other through their love of Bassmusic and Roots arises a very special mixture.

Together with Mü, Andy D and Markus Kammann aka Fluxer M DJ, the legendary music club the “Beatbox” was started in Wuppertal in 1988. Fluxer M, as the “musical head” of the club, developed the musical spectrum as well as the booking of DJs and artists, which filled the immence gap in Germanys club culture at that time with a great range of “Black Music”. Due to the arrival of the “Beatbox” hundreds of DJs and artists were promoted, from Gang Starr to A Tribe Quest . From Lou Donaldson to Cassandra Wilson. From Jamiroquai to the Propellerheads. From Giles Peterson to Norman Jay and LTJ Bukem to the Stanton Warriors. These are just to name a few of a long row of accomplished artists.

In 1990 Mü, Jo Jo and Fluxer M decided to open up a record shop and wholesale to make the products of the artists available. “Groove Attack” was born and started in Wuppertal but moved to Cologne in 1993.

Fluxer M. split from the “Beatbox” in 1995 but started another club in 1999 the “45rpm” which worked in the tradition of the “Beatbox” until 2002. During all these activities Fluxer M produced music for the “Dope On Plastic 6” compilation series. Did trailers for “Wilkinson” shavers and “Konami” games. Tracks for the “Yaziko” lounge music compilation and a 12″ release under the “Mack and MKB” project name. 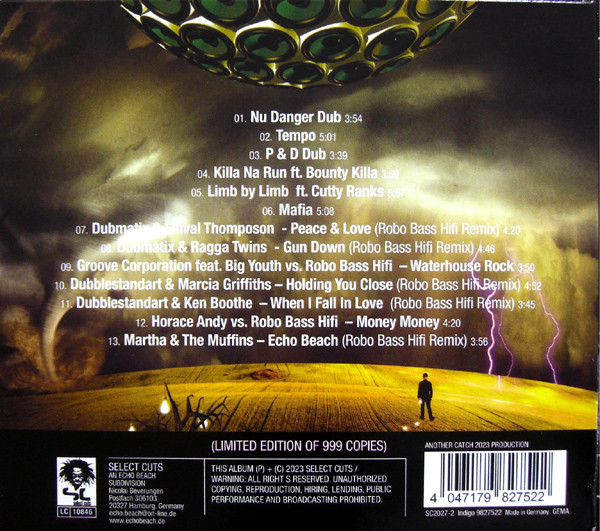